Charles and Ellen began practicing Zen meditation in 1974. They received Dharma transmission in 1998 and inka in 2014 from Roshi Robert Jinsen Kennedy in the White Plum lineage.

They are members of the White Plum Asanga and abide by its Code of Ethical Conduct. They are co-founders of New River Zen Community in Blacksburg, Virginia. Charles and Ellen frequently speak at Zen retreats, conferences, and at community organizations locally and across the country.

View their publications and a selection of their talks. 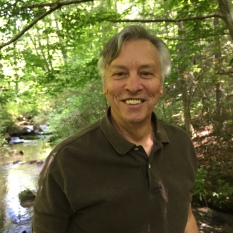 Charles Shinkai Birx received a B.S. from Cornell University. He completed his M.S. and Ed.D. in curriculum and instruction with a specialty in remedial reading at Northern Arizona University.

For many years, he worked as a reading specialist in public schools. For 13 years he was an Adjunct Assistant Professor in the College of Education and Human Development at Radford University in Radford, Virginia. 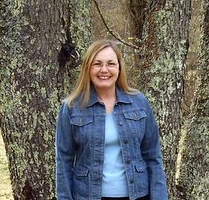 of Nursing at Radford University in Radford, Virginia and is now Professor Emerita.

In addition to her books, Healing Zen: Buddhist Wisdom on Compassion, Caring, and Caregiving – for Yourself and Others (Penguin Compass, 2003)and Selfless Love: Beyond the Boundaries of Self and Other (Wisdom, 2014), Ellen co-authored Waking Up Together: Intimate Partnership on the Spiritual Path (Wisdom, 2005) with Charles. Her newest book is Embracing the Inconceivable: Interspiritual Practice of Zen and Christianity (Orbis, 2020). 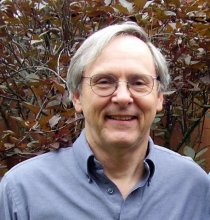 Scott Zengen Thompson received Dharma transmission from Charles Birx on September 21, 2013. Scott has been practicing Zen for over 30 years, initally with Shasta Abbey, and since 2001 with New River Zen Community.

A former practicing attorney, he has been a substance abuse and mental health counselor for more than 20 years. He lives in Beckley, West Virginia. 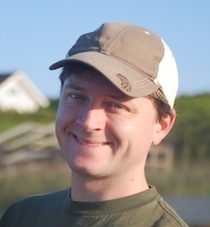 Ben Mui Pumphrey is a father, husband, and psychiatrist living in Augusta County, VA. He received his medical degree from the University of Virginia and completed his psychiatry residency at the University of Pennsylvania. Ben began practicing with New River Zen Community in 1996. He received Dharma Transmission from Charles Birx on September 10, 2016.

Jan Hencke is a research scientist in cell biology and medical diagnostics living in Blacksburg, VA. She is married and has two grown sons and a daughter-in-law. Jan began Zen with New River Zen Community in 1993 and became a Dharma Holder (assistant teacher) in 2018.